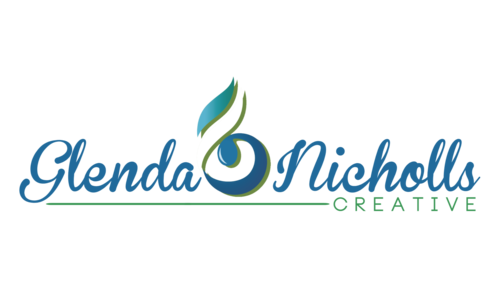 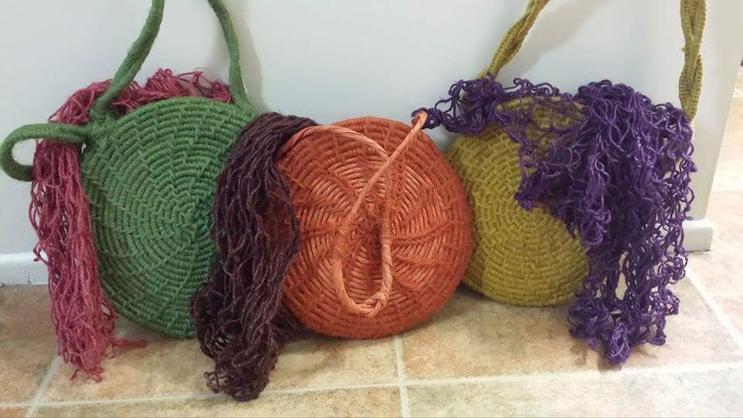 Glenda Christina Nicholls was born on the verandah of the Swan Hill District Hospital on 15 October 1954 in Wemba Wemba country. Glenda is multiclanned and recognises her Waddi Waddi/Yorta Yorta and Ngarrinjeri descendants.

Glenda's craft reflects the continuity of her family storyline. It reflects the story of her elders and ancestors and the connection between the past and present. As the years flow on she is learning more about net making and using that knowledge to create artwork in different forms whilst also building on her skills of basketry to compliment the styles. Glenda's weaving is her connection to country.

The early years of Glenda's life were spent in and around the Swan Hill area.  During her childhood she watched her mother and grandmother crochet, knit, sew and work on traditional crafts such as feathercraft and weaving using suitable plants found around the local area. And her parents and grandparents encouraged her to sit, watch, listen and learn by example.

Camping and fishing the local waterways was a big part of Glenda's childhood lifestyle and still is today. It was schooling at its best with cultural knowledge of the water and waterways, local plants and habitat taught by elders.

In 1982, Glenda married and moved to Mackay, Queensland where she became a home manager, raising her three children.  She worked part time as a Learning Support Teacher Assistant and also found some time to write a biography which won a Black Ink Press award.  This led to her biography titled River Girl being published in 2005. In her spare time she continued with  feathercraft, sewing and weaving.

In 2012 Glenda won two awards in the VIAA with her Ochre net which has inspired her in her current artform. Glenda's Throw Net was shortlisted in the 2013 VIAA and some of her other net pieces and baskets were randomly exhibited in Melbourne galleries.

Glenda returned to Mackay QLD in 2014 to await the arrival of her two grandchildren whilst continuing with  weaving and trying to find time to research information about Aboriginal women, fishing and netmaking.

In 2015 Glenda was awarded Victoria’s richest Indigenous art prize – the Deadly Art Award – at the 2015 Victorian Indigenous Art Awards for her life-size woven sculptural work, A Woman’s Rite of Passage and was a showcase artist in the Mildura Palimpsest Biennale #10 Weaving Stories, which was a major collaboration of fibre art installation created by indigenous weavers from many Murray River nations.

Glenda believes it is important to continue doing our crafts’ and we must realize the importance of passing this information on to our children.

Glenda's new journey is returning to her homelands in the Swan Hill region, Victoria to continue with her craft.