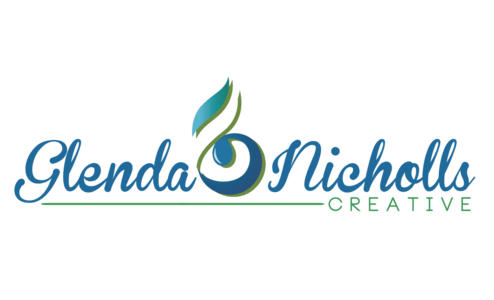 ​‘Glenda works across a number of mediums, her feathercraft is represented in the Koorie Heritage Trust collection. She is continuously learning more about net making, focusing on cast net and dome shaped nets. Glenda is aiming towards a solo show showcasing her feathercraft. ‘I dreamt about weaving a net. So I did just that, I wove a net! When I started weaving my net my mind wandered back in time and I thought about how it must have been for my ancestors who lived along the mighty Murray River (Milloo). I could see that it would have been important for river people to own a net to catch fish or birds to feed their families.’’ 2012

Throw net was in the 2013 VIAA Finalists:

‘My net is a piece of art that is based on a craft that was once used as a tool by Indigenous Australians. My ancestors used this craft to make nets as a tool to assist them in their daily lives. The tools, the nets, are still a craft but these days the tool is now not always used in our daily lives. Today, we use the knowledge of the craft to make the tool and call it ‘art’. ’